In this section you find all those species that have been described as new ones, have been placed in another genus or have been reported for the first time from Argentina since the publishing Mirande & Koerber (2015) or for other reasons have not been included in this work.

You can chose between selected lists which show either all changes, by year of publishing or by order. Within those lists species are listed in alphabetical order, first by genus and then by species name.

All changes will be included as far as we have knowledge about it. Everybody is invited to inform us about new facts. Separata, copies or files of respective works are highly appreciated.
If sending pdf-files please indicate if the editor agrees that the files are free for distribution, if they can be offered for download on PecesCriollos. 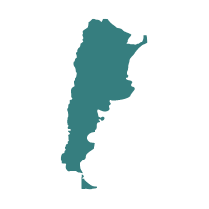 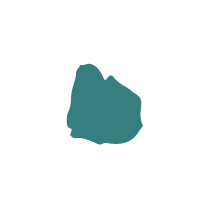 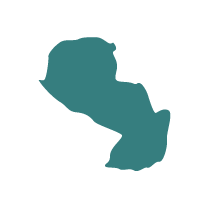